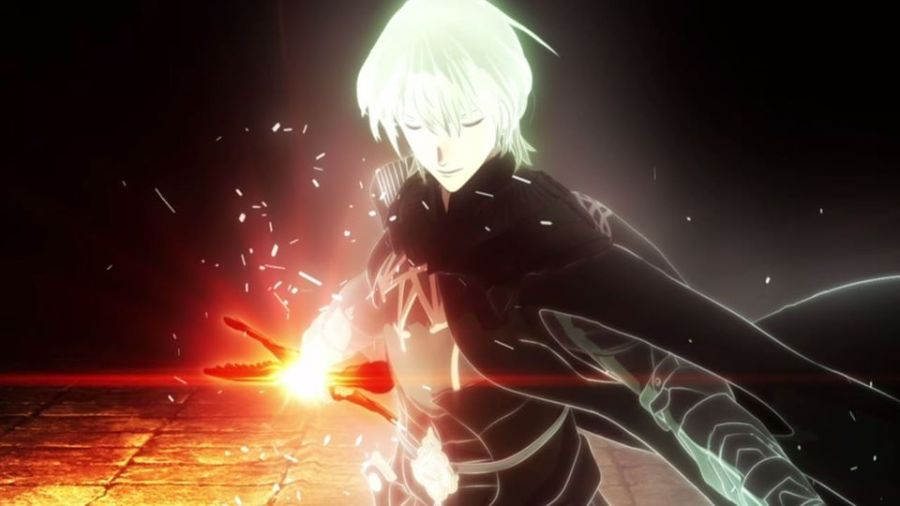 I made a few minor updates to the various pages on the site here. My free time has definitely opened up dramatically since completing work on The Legend of Light trilogy. I must thank everyone, again, for their support as I wrote that series. I am incredibly grateful for the wonderful fans who have read the books and immersed themselves in the world of Tordale.

END_OF_DOCUMENT_TOKEN_TO_BE_REPLACED

I am thrilled, proud, and even a little relieved to announce that The Legend of Light trilogy is finally complete. The third book in the series, Radiant Fate, just released on Amazon and is available in both paperback format, and on all Kindle Devices.

END_OF_DOCUMENT_TOKEN_TO_BE_REPLACED

Work on the third and final book in The Legend of Light trilogy  is nearly complete. We’ve been diligently proofreading the preview copies of the print version for the last few weeks, making sure that everything is in order and that the book has one last coat of polish to make it perfect for publication.

END_OF_DOCUMENT_TOKEN_TO_BE_REPLACED

After many years of work, my time writing The Legend of Light trilogy is nearing its end. Myself and my amazing team of proofreaders are deep into the editing process on the final book’s manuscript, which I completed the first draft of earlier this year. Book 3, Radiant Fate, is coming together nicely, and while I cannot provide a guaranteed release date at this moment, I am fairly confident that it will debut sometime in December. As with the other books in the series, it be available on Amazon in print and Kindle format.

END_OF_DOCUMENT_TOKEN_TO_BE_REPLACED I’ve been a giant monster fanboy for a very long time, just about all of my life. I can still can remember that day I was walking through a Toys R Us store as a three-year-old with my parents, and my eyes were eventually drawn to a VHS copy of King Kong vs. Godzilla. When I watched it with my family back home later that night, and we watched Godzilla’s introduction where he emerges triumphantly from an iceberg, it was love at first sight.

Something about that big, atomic fire breathing lizard just resonated with me as a youngster. Kong was pretty cool to me, too, as were so many of the other giant monsters I would go on to see in films and television, primarily those of the Japanese variety (Kaiju). They came in such a wide array of sizes, shapes, colors, abilities, and personalities, but all fearsome and awe inspiring in their own unique ways. I didn’t really follow superheroes or DC/Marvel comics until my high school years, so as a kid I didn’t have much interest in Batman, Superman, Spider-Man, or Wonder Woman―my heroes were Godzilla, Kong, Gamera, and Mothra.

END_OF_DOCUMENT_TOKEN_TO_BE_REPLACED 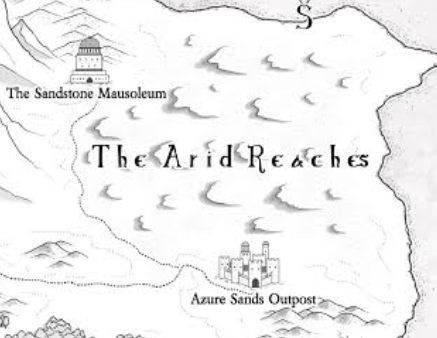 My very helpful proofreaders and I are currently in the process of editing the manuscript for Book 2 in The Legend of Light, A Gleaming Path. I can’t put an exact date on a publication at this point, but we are very much well on our way to finishing this, and I can confidently say that we will see a print version sooner rather than later.

As we creep closer to that inevitable release, I’m here to continue offering glimpses into the story with exclusive excerpts straight from the manuscript. Two major additions to the story in A Gleaming Path are featured here. In this middle entry to The Legend of Light trilogy, readers will get to know more of the mysterious, reclusive Aesur people, who live on the highest peaks in the Tower Mountains, and have developed a form of magic called Airtaming, where they manipulate the winds and air currents to their whim. One of those Aesur in the spotlight is Elisstriss, Dayneth’s younger sister, who is one of the mightiest Airtamers of them all.

END_OF_DOCUMENT_TOKEN_TO_BE_REPLACED

Earlier this year, The Legend of Light kicked off its adventure with the opening volume, The Echoes of Light. This is a young adult, high fantasy trilogy that any fan of such series like The Legend of Zelda, Shannara, Earthsea, and The Chronicles of Narnia should enjoy, one filled with magic, myths, monsters, and loads of action.

A reawakened terror swept across the kingdom of Tordale in Book One, forcing our heroes like the young swordsman, Alamor, and the princess of the kingdom, Raissa Hokara, into action. After obtaining the sacred vessel of magic known as the Radia of Gallantry, Alamor, Raissa, and their companions still have a long journey ahead of them, one which will take them across the oceans surrounding Tordale, and into the perilous desert, the Arid Reaches. Both Alamor and Raissa will continue to develop their understanding of the supreme power they wield, while facing some of Tordale’s bloodiest secrets.

END_OF_DOCUMENT_TOKEN_TO_BE_REPLACED

We’re still aiming to release Book Two of The Legend of Light, A Gleaming Path, before the end of the year. As we get closer to that anticipated publication, I have plenty of excerpts and other articles in the works that give readers a deeper look into the story and the world it all takes place in. END_OF_DOCUMENT_TOKEN_TO_BE_REPLACED 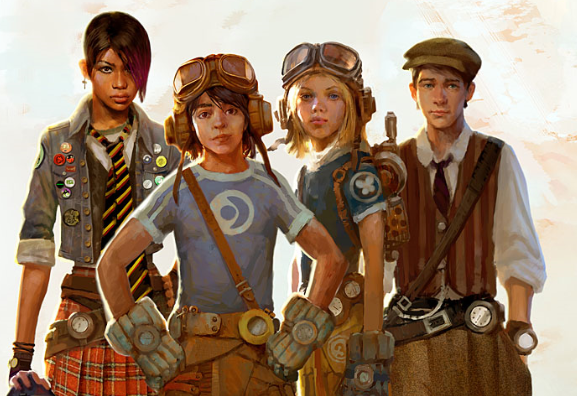 I’ve interviewed my fair share of authors, artists, athletes, professional wrestlers, and actors throughout the years, but this was a special one for me. I read Timeless – Diego and the Rangers of the Vastlantic earlier this year and simply adored it, so much so that I can comfortably say it’s my favorite book that I’ve read in many years. The host of vivid, detailed illustrations that gave us looks into the story’s unique world of fantasy, scifi, and steampunk elements helped make it one of the most unique artistic endeavors that I’ve ever enjoyed.

END_OF_DOCUMENT_TOKEN_TO_BE_REPLACED

At long last, the opening volume to The Legend of Light is available for the world to read.