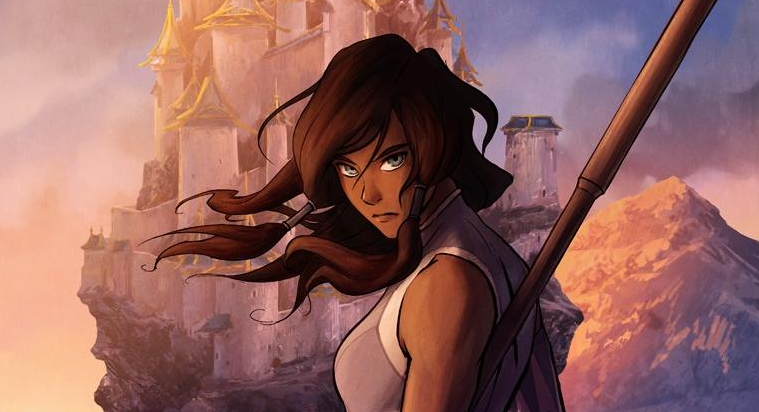 I don’t claim to be an avid follower of the A Song of Ice and Fire franchise, neither the novels, nor the television show, Game of Thrones.

But I know what happened on Sunday night’s episode, and I also know it was far from the first time that rape has been casually tossed into the story, whether it be on the page or on the screen.

Among countless other instances of gruesome and gratuitous maiming—done in order to elicit an emotional response from the audience—the vile amount of rapes that occur in Game of Thrones and the novels it’s based upon continues to be the reason why I will never support that putrid franchise.

Because, while I’m fully aware that not all of the rapes have featured females as the victim, the sheer number of times that women have been so carelessly victimized in that ‘story’ is alone enough to nullify any worth to the world building and narrative heft that George R.R. Martin and the show’s producers can lay claim to.

And if there is anything in fiction that infuriates me, it’s the way that an alarming number of artists continue to show no capability whatsoever in providing women the utmost respect that they deserve in art. In today’s media climate, sexual assault on women and all other kinds of abuse of them is just another narrative element that lazy (and twisted) writers repeatedly use to ‘make us care’ or ‘engross’ us.

What’s happened is that society has nearly become desensitized to the point where franchises like Game of Thrones and the innumerable crime dramas that are shown on cable television every week have become wildly popular despite their horrific treatment of women.

You don’t need to vividly portray sexual assault or any form of sexism to make your audience sympathetic to your female characters, and if you think otherwise, one of the first responses out of my mouth would be Mad Max: Fury Road.

That’s right—bombastic, outrageous, and positively wild Max Mad: Fury Road recently presented us with one of the most empowering casts of female characters to grace the screen in years, in no small part because, even though several of the prominent women are the captive wives of the main villain, Fury Road avoided a dreaded rape scene that likely would have found its way into a lesser film. As I explained in a review I did of the movie for the website The Geekiverse—

“Seeing the prisons where [the main villain] kept his wives captive, and how the wives’ first response upon seeing Max and assuming that he’s an agent of [the villain] is to say, defiantly – ‘We’re not going back’ explains just how awful the life of sex slaves must have been for them.

There’s no disturbing sequence of rape, no lengthy monologue by one of the wives recounting the stomach-churning experiences with the man who kept them prisoner in order to bear his children. That would just slow down the story, and it’s the easy way out to get an emotional reaction from the audience—something that director George Miller is far above.”

Another detail I touched on in my review is that the women in Fury Road, from Charlize Theron’s Imperator Furiosa (the bold warrior who liberated the captive wives in the first place) to the wives themselves, all kick some serious butt. None of them are afraid to fend off their pursuers as they chase after freedom. Best of all, the titular character, Max, recognizes their capabilities. He readily joins their all-female band in order to save his own skin from the main villain, and he respects the girls’ strengths.

No better example is when Max fails to pick off a distant enemy with a rifle, he hands off the gun to Charlize Theron’s character, and kneels down to act as a human stand so that she has the best possible balance while firing.

That’s the kind of treatment of women I pray we start to see more of in fiction, someday. Fury Road was a story that I felt I learned a lot from in the way I can portray female characters in my own fiction. A few other franchises that I’ve enjoyed recently have done the same, such as the Japanese anime Moribito: Guardian of the Spirit, and Nickelodeon’s The Legend of Korra, both of which feature female heroes inspiring enough that any little boy could look up to them no different than the way he does with Batman or Superman. Balsa, from Moribito is a spear-wielder who can best any other warrior in the land, and Korra, from the eponymous show which she appears in, is the mythical Avatar, an individual with a mastery over the elements and spiritual forces, who thwarts all sorts of dangerous villains looking to spread destruction.

Both are powerful, fearless, and all the while, very much feminine. They’re daunting foes, but they’re still beautiful on the inside and out. Like the women in Fury Road, they’re not portrayed being dominated by the opposite gender. In fact, the men in Balsa’s and Korra’s shows are written to have a high amount of respect for them as women, and for their tremendous abilities.

They’re respected in moments of weakness, as well. When creating their setbacks, the writers put thought into the situations that would hurt them, challenge them, and grow them; they didn’t just mindlessly throw sexual assault at them.

Now that my journey as a writer has taken me to writing the novels I’ve dreamed up for many years, it’s a big priority for me that I always treat women with respect in my stories, and that I make sure they’re portrayed as heroes just as much as any of the guys that I create.

For anyone who has read any of my first series, The Luminous Legend, I hope that you feel I’ve accomplished this with the female characters who have taken part in the adventure, in particular, with the main heroine of the tale, Princess Raissa. She may not chop down monsters with a sword like some of her companions do, but she wields her own set of abilities that no one else in the cast can equal, and her efforts are arguably the most crucial to the success of their mission to save their world.

I want readers, regardless of gender, to look at Raissa and think—“I want to be just like her.”

And of any downfall that she or one of the many other female characters who I’ll someday write about endures, it’ll never be sexual degradation. My writing will never be used to portray a rape in my lifetime. Because our women, the ones in our lives and the ones in our stories, all deserve better.