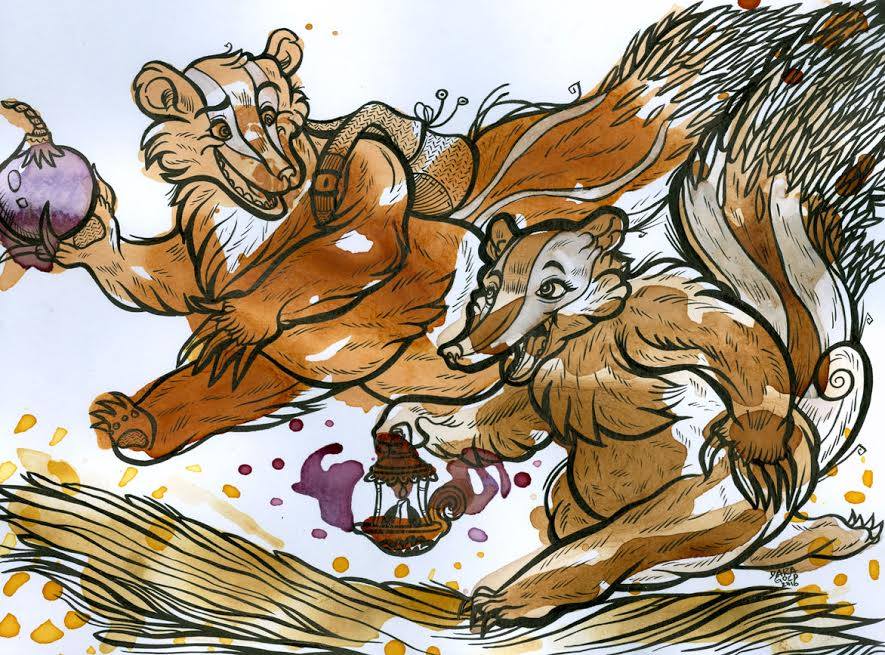 I first became familiar with Dara Gold and her art a few years ago when I came across her booth at Niagara Falls Comic Con. A friend of mine was particularly interested in a Magikarp drawing she had done, while her Wind Waker print was what caught my eye. Knowing she was a huge Legend of Zelda fan, like myself, I would later have her draw me a commission of Kaepora Gaebora, from Ocarina of Time.

END_OF_DOCUMENT_TOKEN_TO_BE_REPLACED

At the start of The Legend of Light, the kingdom of Tordale is still reeling from the untimely death of King Arthus Hokara. Since his wife, Saruma Hokara, passed away many years prior, it leaves Princess Raissa (21 years old) and her brother, Prince Tridian (28 years old) with the enormous responsibility to rule the kingdom–a task that is thrust upon them far sooner than they ever expected. The two inexperienced leaders are weighed down the pressure of their authority every day of their lives. Raissa is very much out of her element in politics, but she remains a beloved figure in the eyes of the people for her winsome personality. Even if “ruling” isn’t quite one of her skills, just yet, Raissa is more than capable of inspiring all of the races across Tordale with her grace and compassion.